Fucking brains ain't all they're cracked up to be

So I watched that Act of Valor deal. 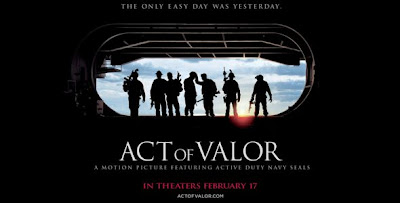 It's alright, you know. Now a lot of reviewers gave it the stick because all the US Navy SEAL Team guys were played by REAL Navy SEALs, so some of the acting was a little, you know, dodgy, but sheet, it looked good, and their missions were fucking badass cool.
Oh, except for, ironically, the only REAL actress in the show was that rubber Mexican chica from Rush Hour 2

You know, you look at her, and it's like, damn, you'd be pretty hot if you weren't, you know, made out of urethane foam like fuckin Buster.


I'm a little surprised at how crappy everyone seems to think it was.
I mean, fuck me, I watched fucking GI JOE for the love of fuck 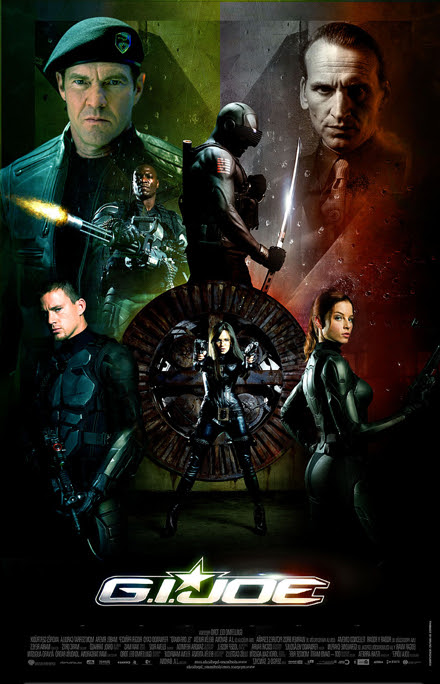 ANY fucking ways, at one point they're in Costa Rica or somewhere tropical, and their team leader comes in and says


"Boy it's hot. It's Africa hot. Tarzan couldn't stand it this hot"


Which is, of course a direct (and more than a little witty) quote from Matthew Broderick in Biloxi Blues.

And I'll bet I'm the only guy in this hemisphere who got that.

Or like yesterday, when I happened to mention to The Irish that Sugai, the Obayun 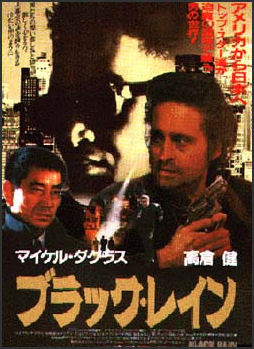 is played by none other than Wakayama Tomisaburo, the star of all 6 of the excellent mid-70s Lone Wolf & Cub movies. 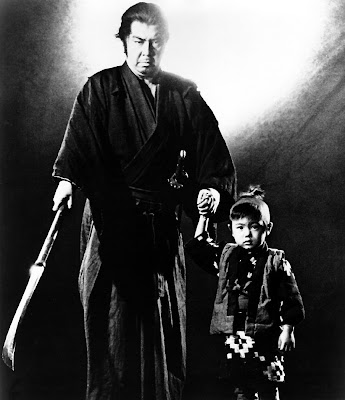 Which I totally rate, as if you had to ask.
And again, there are probably only a mittful of non-Nipponesers who would know that (although I'll bet our own Funk probably did).

Anyways, the point here isn't for you all to start getting the fuckin vapours over what a clever wee lad I am.

No sir, actually quite the contrary.

My point here, I think, is more along the lines of, like "So fucking what?"
All that shit and a dime, you still can't even call your Mama.

Raj
Posted by Rajah Cheech Beldone at 5:03 PM No comments:

Try not to ask for TOO much... 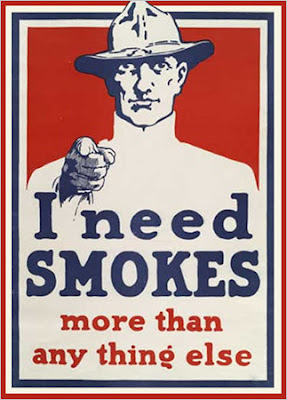 Although I probably wouldn't crack you one if you showed up with some fucking ice cream...

Posted by Rajah Cheech Beldone at 12:20 PM No comments:

The beauty lives on

You all know what a sucker I am for an exquisitely turned display of language...

Well, in that same fine tradition, I was exposed to this gem over the weekend, and, once again, I just fall down on my knees in thanks that I have been blessed with the requisite generosity of spirit to appreciate how truly inspirational a gifted bon mot can actually be...

Raj
Posted by Rajah Cheech Beldone at 2:08 PM No comments:

But is it unreasonable of me to suggest that an entire nation should probably just go out behind the barn and blow its brains out??

Unless this ends up being a hoax and all, in which case I'll gladly blame it on the heat.

Believe it or not...

Yeah, well,  it's just been too fucking hot 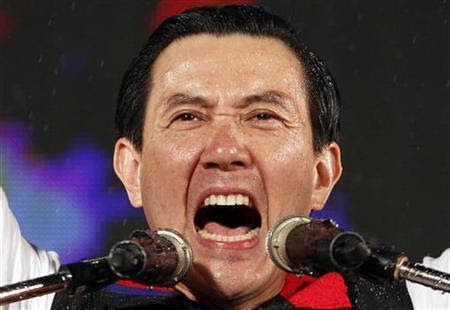