UPDATE: I'm pretty sure Bo-Nose wasn't all that tickled at my comments, so he had "his people" 86  the original video to which I had linked.
Well fuck you, Hewson, I got fuckin Paint, so, you know, neener neener.

Don't worry, nobody expects you to sit through the whole fucking thing...

But look at these bastards.

Bono, you turd, what's the deal with your HEAD?
Honestly, you see a hairdo like that, pretty much means a guy's about to get escorted by Tom Hanks and Boomer Morse 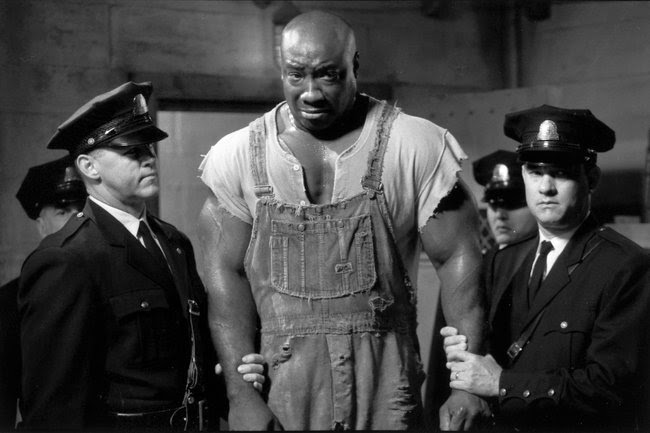 for an appointment with Old Sparky. 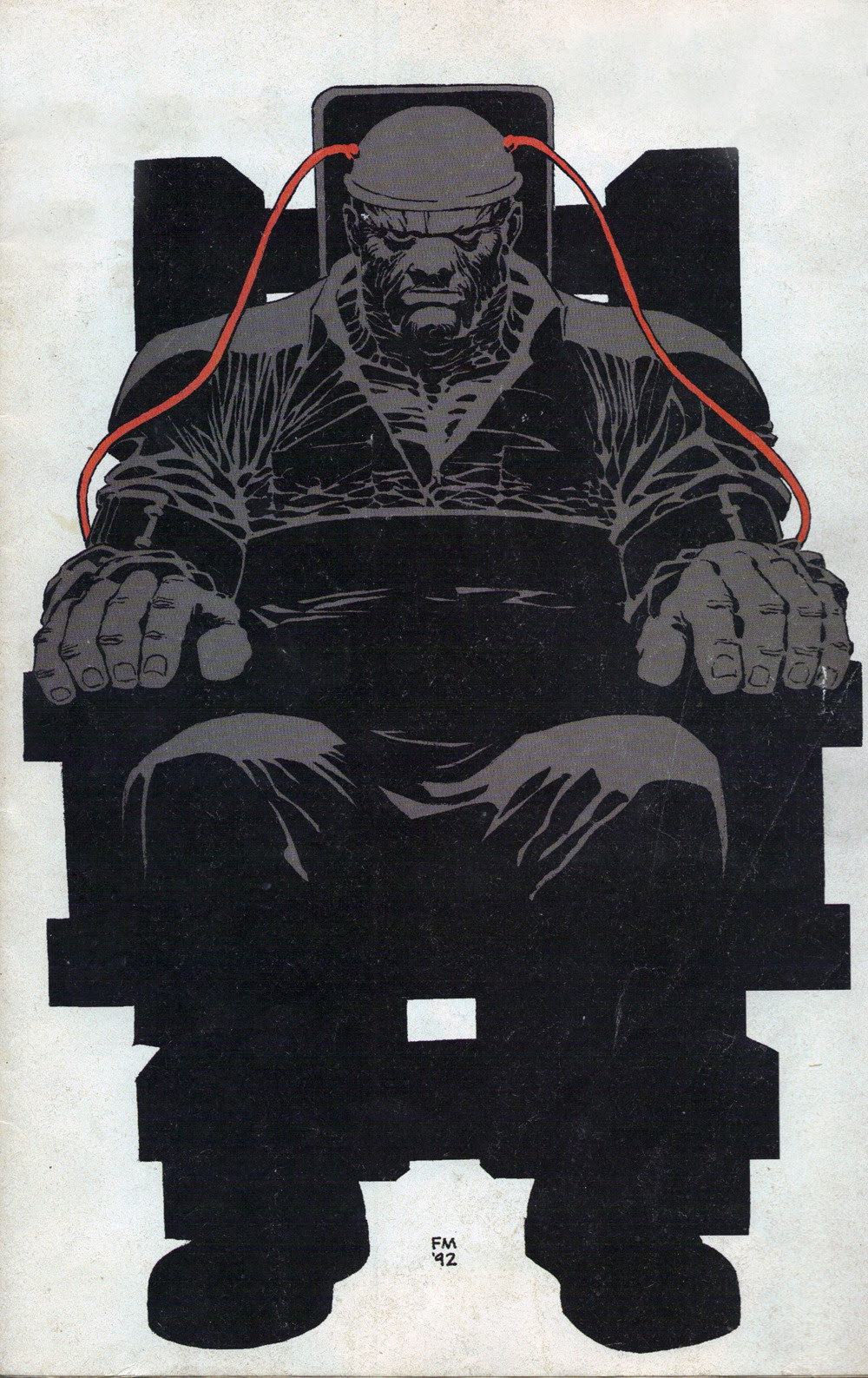 Don't get me wrong, I really liked him in Popeye 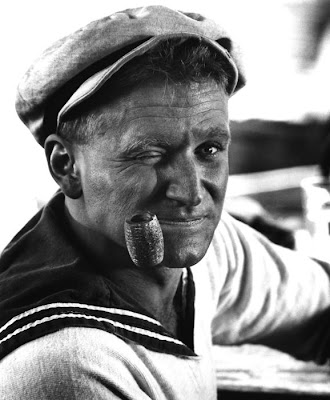 and he was pretty good in that one with Matty and Bumfleck.

But this is just kind of embarrassing.
Ironicallistically enough, for everyone who made fun of Dave when he went bald at like 23 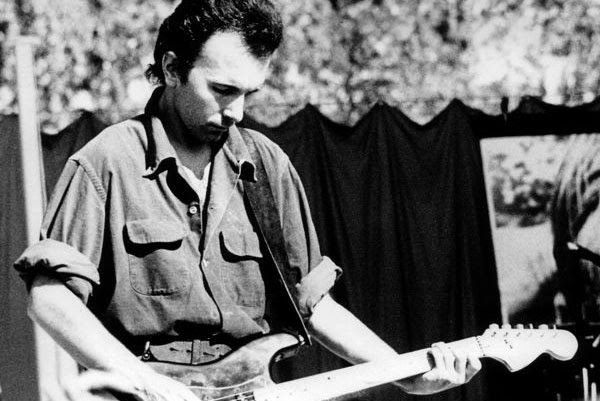 but the others?
I mean, you know, crap. a couple of old lesbanian PE teachers that are counting down the minutes until they can retire to the Saltspring Islands and sell cappies from a wagon at the Saturday Artisan's Market in their LL Bean boots, while scowling at all the men. 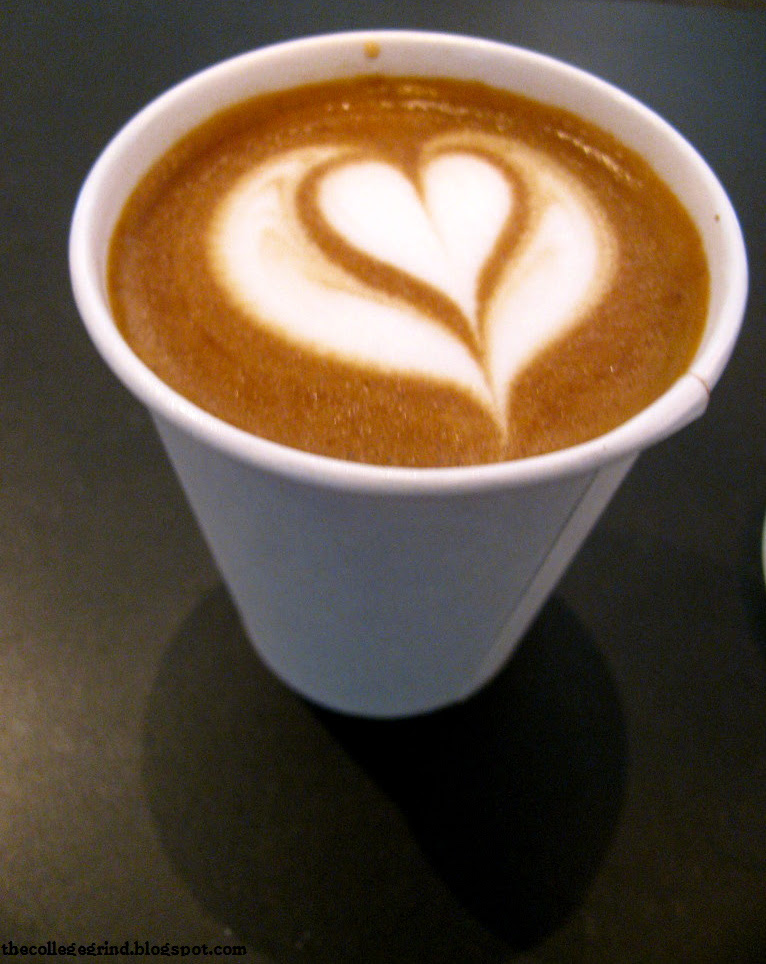 Raj
Posted by Rajah Cheech Beldone at 3:15 PM No comments:

Nothin wrong with a good Mohawk. 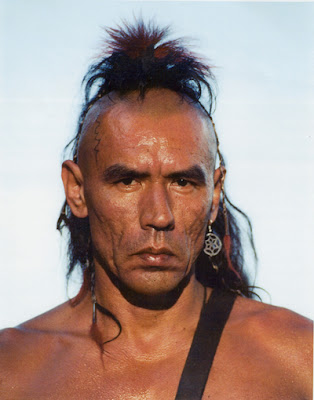 Just a word to the wise, though.

You may be going along, happy as a pig in shit (I remember when The Ranette was about 7 or 8 and her telling me how lame she thought the "H" on the end of Winnie the Pooh was,

her exact words were "Who do they think they're fooling, anyway??")

Any fuckin ways, you may be cruising, thinkin you're Rockin the Hawk, as cool as it fuckin gets, like, say, 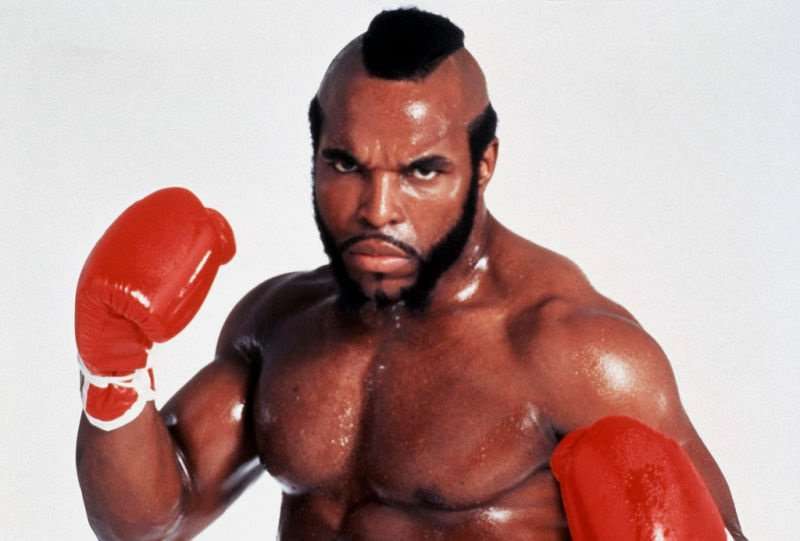 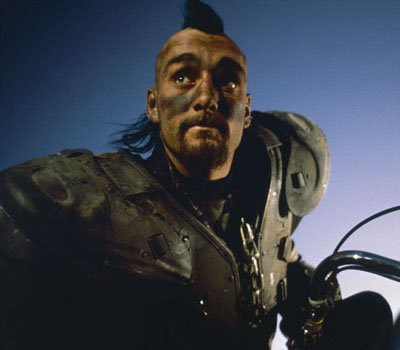 And then SUDDENLY, with no warning, you suddenly realize to your horror, you're sporting Reggie Warrington Shitlocks.

And nobody, NOBODY, wants that... 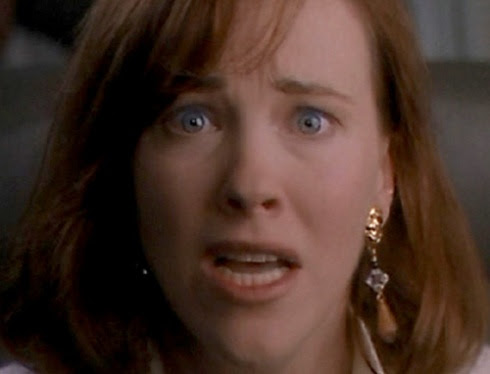 She heaves a big sigh and looks mournful.
"What's the problem?"
"Oh, you know, it just seems so unfair." she says.
"Uh, to which exactly of a possible mungogingillion things are you referring?"
"Just that" she says "it seems so unfair. I love physics sooo much..."

Anytime you can legitimately deploy a Billy Bob quote, you know you're on top


Posted by Rajah Cheech Beldone at 10:44 AM No comments:

So there's this guy, he was with Che through all of the jungle campaigns in Cuba.
They were together through the most grueling parts of the whole revolution, living through a bunch of seriously harrowing battles with the Federales, skin of their teeth-type stuff.
This dude, he really proved his mettle as a fighter and hardcore revolutionary, and Che apparently had a lot of respect for him. 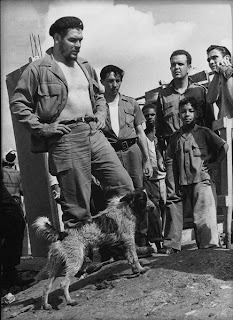 And, of course, they had shared this extraordinary series of life and death experiences together.

Anyways, so the story goes, several years later, when Che is a world famous diplomat and everything, there's some kind of commemorative function at El Capitolio in Havana, and a bunch of these guys are reunited for the first time in years. 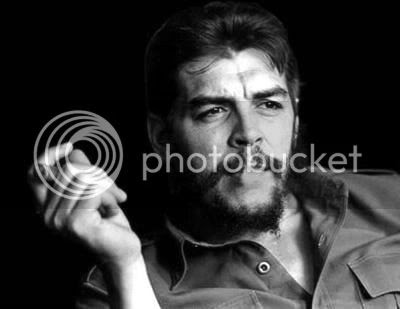 And this cat is standing talking with Che and a few other guys, and they're reminiscing and everything, and, you know, they (with the notable exception of Che) are all Cubanos, easily among the most effusive and expressive people in the world, and this guy is telling a story about him and Che, and he has his hand on Che's shoulder, and he's talking and suddenly Che stops him and goes

And the guy stops and kind of looks around, and goes

"What's the deal with the hand?"


I don't know, I just love that story.


Posted by Rajah Cheech Beldone at 4:59 PM No comments:

How it looks from here

Aye caramba.
You know how it goes, niños mios.

One minute you're Don Gato from the Grotto. 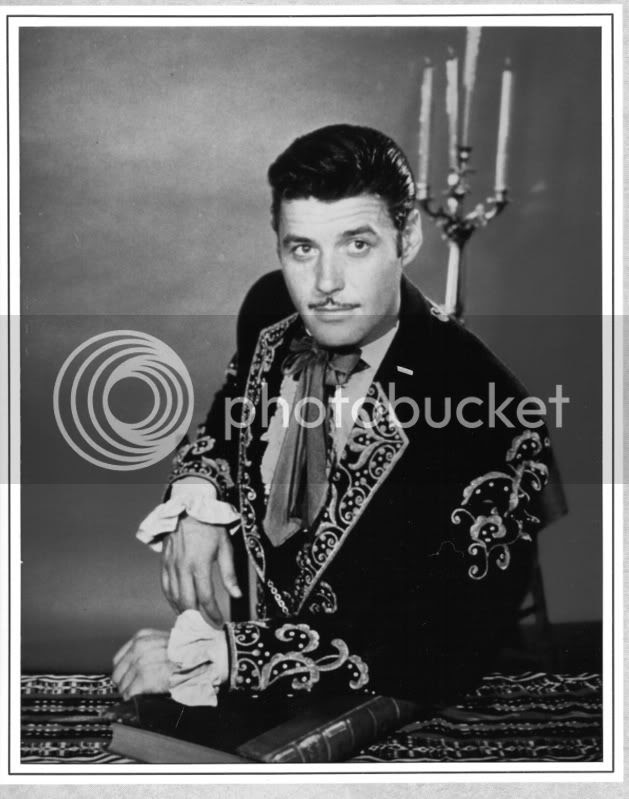 Suddenly you turn around, and you're felino non grato*...


As Santos David de los Diamantes would have us remember....


Posted by Rajah Cheech Beldone at 12:22 PM No comments: